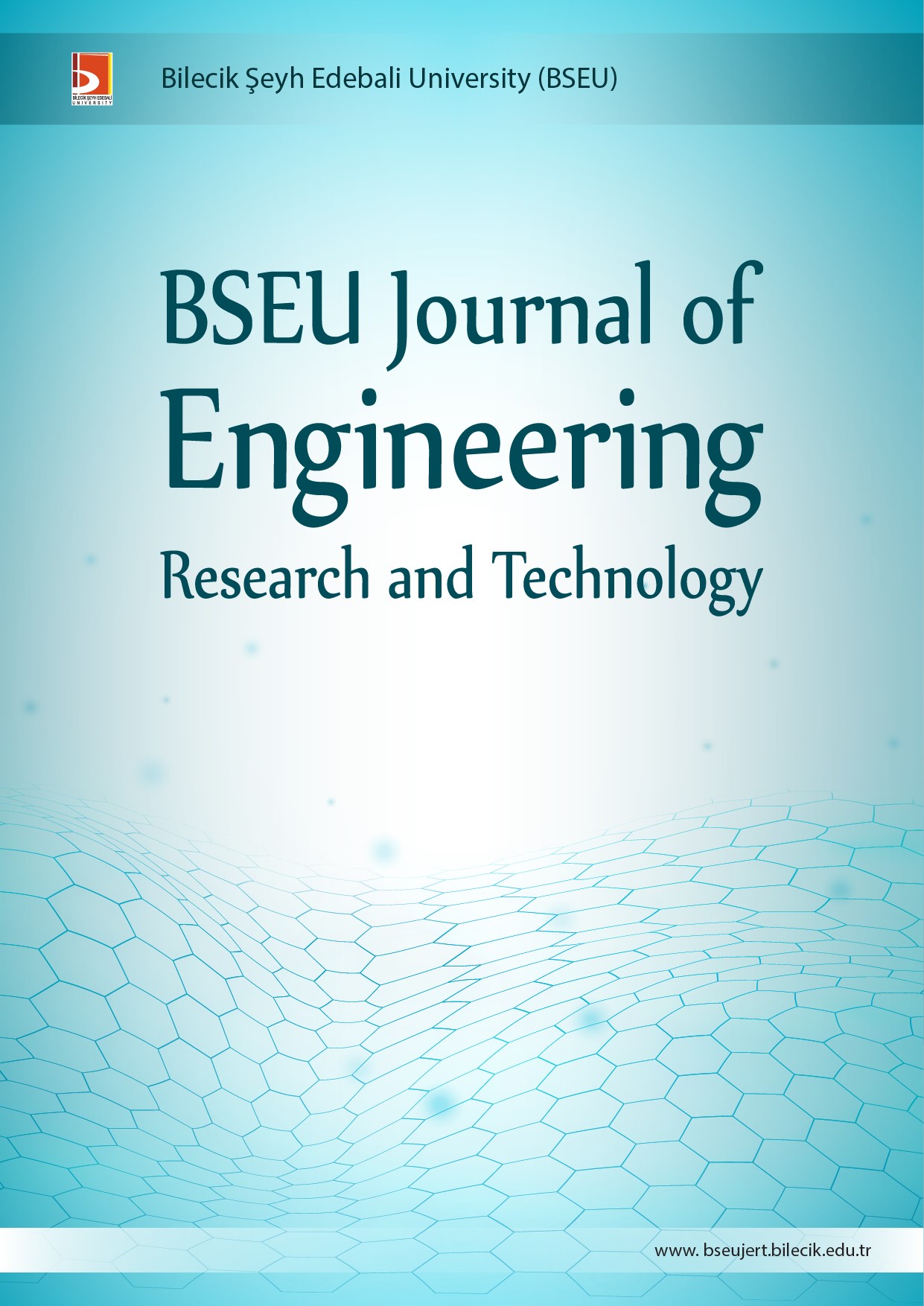 With the development of technology, information has been produced faster, but the same speed has not been achieved for the security of information. At the end of the 20th century and the beginning of the 21st century, the world turned its attention to the age of technology in a different direction. Making all kinds of technology available to the end-user has made it difficult for individuals and institutions to protect these systems that are developed over time and used out of purpose. Many studies and investments are being made to protect privacy, but they are insufficient. In this study, using honeypots, how to eliminate the attacker targeting your system by speaking in the language of their choice has been demonstrated. Honeypots are traps in the form of a weak link placed on a net. Different honeypot projects are developed as open source code, which are produced for different purposes. A hybrid system consisting of many honeypot projects used with a firewall has been tested with real attackers and presented with graphics. Leading products produced from open source were selected for the hybrid structure established and enabled it to operate as a single system. This structure has been designed for the future in order to be developed in the future. In this way, a leading product emerging in the future can be integrated into the system very simply. In the study, the products were compared with the equivalents. Why a hybrid honeypot project is necessary within an organization and what kind of data can be obtained when this structure is used were explained clearly.

This work is licensed under a Creative Commons Attribution 4.0 International License.

Most read articles by the same author(s)